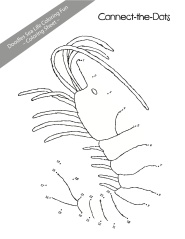 Inspired by my sisters beautiful aquatic ceramic pieces, I created Doodles Sea Life Coloring Fun. I have always been fascinated with life under the sea as it is one of the most interesting wonders on the planet. Full of stunning species, mystical creatures, and beautiful landscape, sea life has excitement waiting around every coral reef to be discovered. Doodles Sea Life Coloring Fun introduces children to 30 unique marine animals through illustrations and fun facts. These facts are reinforced with games, puzzles, mazes, and connect-the-dots. 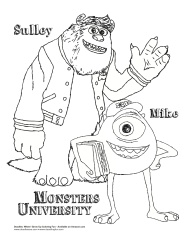 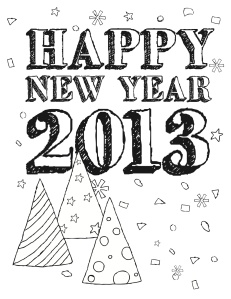 “May this new year bring peace and joy in your life and take you towards excellence. Wishing you a very happy new year 2013.”
– Pearl Aman

Garfield is undisputedly one of the best Cartoons/Comics of all time!
Here are some fun facts about Garfield*: 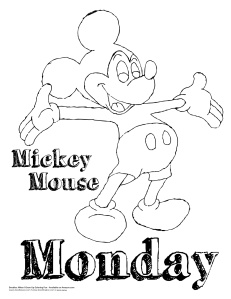 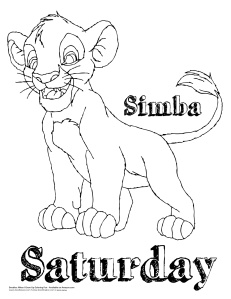 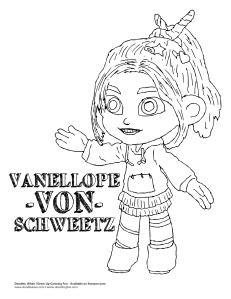 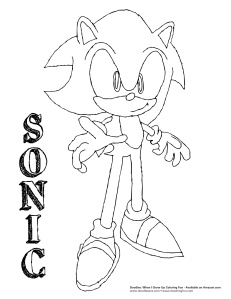 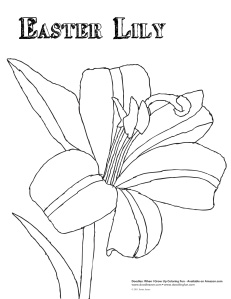 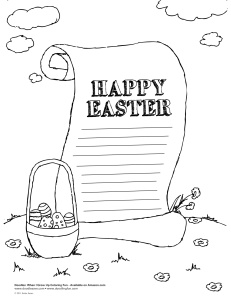 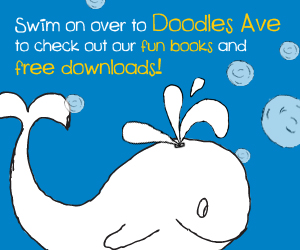 If you are looking for something in particular, feel free to use the below search field.

© Setria James and Doodles Ave, 2011-2020. All rights reserved. Copyrighted/Trademarked content in Doodles Buckeye State Coloring Fun is used with the express permission of the owners. Limited Reproduction Permission: Permission is granted to an individual parent or teacher who purchases this book, or the individual parent or teacher for whom this book is purchased, to reproduce any part for use with his or her own children or students. Excerpts and links may be used, provided that full and clear credit is given to Doodles Ave.